Evolution of FCC Newsletters – ‘a Covid rummage through our files’ 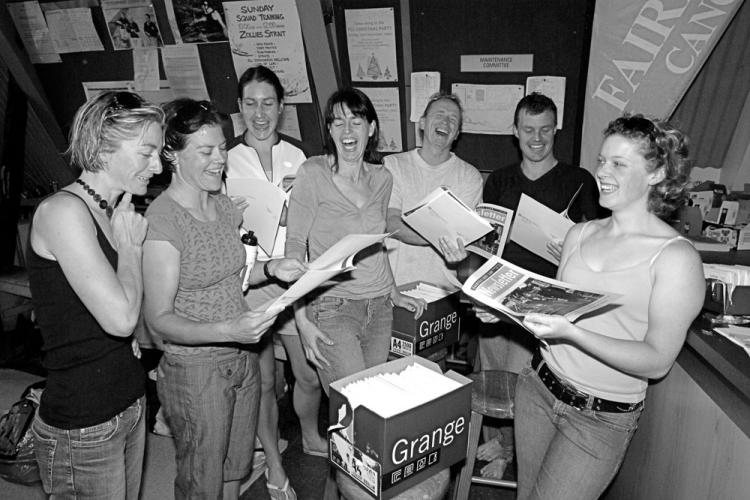 As part of the FCC History Group’s activities we have been endeavouring to track down all the old club newsletters. In the first two decades of our history, it seems that club activities were reported in the press of the day rather than a club generated product., FCC activities are regularly found reported in ‘The Age’, ‘The Herald’, the ‘Argus’, the social newspaper, ‘Table Talk’, and the local ‘Hurstbridge Advertiser’. In addition, our Club Secretary published regular FCC and VACA reports in the USA magazine – ‘Water Sports’ (see History Snippet 19) through the 1920’s.

The first club newsletter we have found is dated 1936. So far we have identified sisty-six newsletters dating from 1936 up until 2012, when the Club website took over as the main source of club news and information.

There were thirteen newsletters identified in the period 1936-1950, but the next identified was not until 1983. Interestingly, if you look at the front page of the early editions it reads; ”The Club News – Official Organ of The Heidelberg City Rowing Club with which is amalgamated The Fairfield Canoe Club”! That masthead clearly reflects the nature of things at The Esplanade in those times. (Question: “Why does a canoe club have a ‘masthead’ on its newsletter?) All of these early newsletters were very brief affairs, sometimes only a page or two and none with photos. 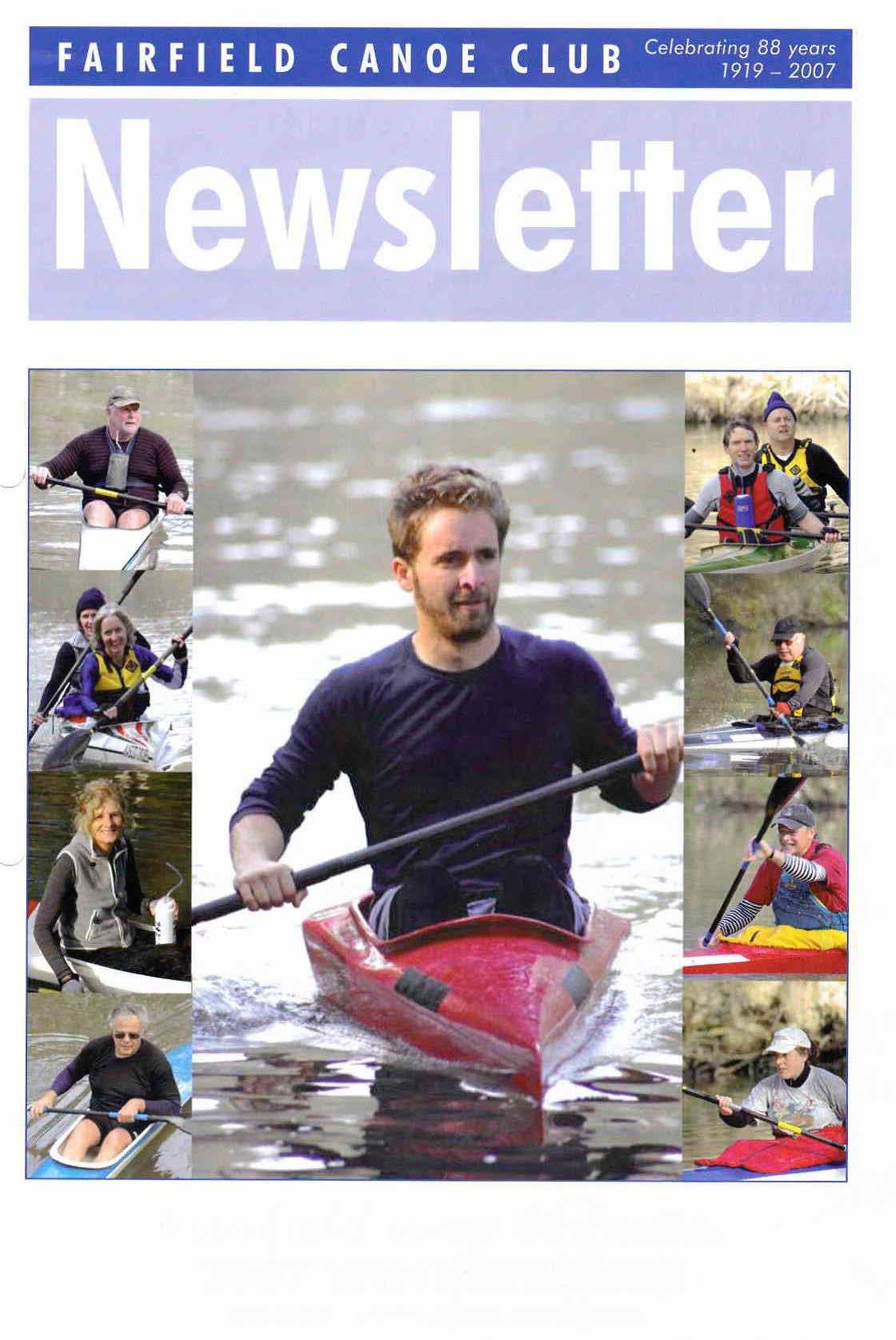 Whilst many of the articles in the newsletters were serious or informative, from 1989 there started to be some more light-hearted content included, with cartoons, gossip (not always politically correct) and humorous anecdotes starting to appear. By 1994, there was a special place for these titled “Under the Yarra”. More on this subject in the next History snippet.

Enjoy the evolution of our newsletter ‘mastheads’ below as we progress from typewritten news-sheets, which were ‘Gestetner’ or ‘Roneo-copied’ and collated by hand, then came the computer generated and highly illustrated editions which were photocopied, initially black & white and then colour, and now they are all delivered on-line!

Who were our editors?

2007 onwards no one identified, maybe that club stalwart “?”

If you can help fill a few of these gaps in our knowledge, please let us know.

You can find club newsletter for download under the History tab. Start now with a look at the newsletters from 2001 - 2019