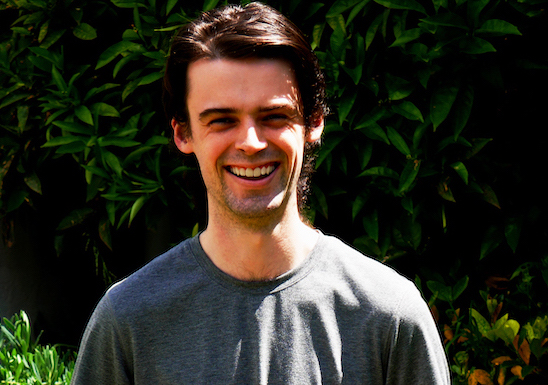 A graduate of the Trinity College paddling program with FCC, Alex Boyd's coaching skills developed during a gap year paddling in the UK. This year Alex was nominated for the 2019 Paddle Australia Coach of the Year award; and was named the 2020 Paddle Victoria Club Coach of the Year at the PV AGM in Nov 2020.

Alex Boyd talks to us below about how he first got involved in paddling and what he think the future entails.

What area of canoeing are you most involved in, can you describe what that involved ?

As a junior I was most involved with Marathon Paddling with some Sprint through the Trinity Program.  Following High school I went overseas to the UK for a gap year and joined a semi-local club there and participated in their Hassler Marathon Series and National Sprint Series races as well as some coach development opportunities only available in the UK.  Since returning I have prioritised coaching for Sprint and Marathon Disciplines – this has largely been through the Trinity and Strathcona Programs, however I have also worked with a couple of individual FCC junior paddlers (most notably Aiden Han and Michael Fan, 2020 National 200m K4 Gold Medallists) who are driven to be the best they can be in one of these disciplines and a couple of masters paddlers who have been looking to develop their efficient forward paddling technique (whether this be for competitive or recreational purposes) from a variety of disciplines.  How each session is constructed varies heavily on why each individual or group is involved, is their aim performance? Is it friendships and socializing? Is it confidence in the boat? Are they preparing for a specific event and what are the Technical, Tactical, Physical and Psychological requirements of that event relative to the individual?

When did you join FCC and why?

I joined FCC in 2014 after having competed in the 2013 Murray Marathon with Trinity as a member of one of their relay teams coached by Joe Alia. I really became more invested in paddling from there and ended up joining FCC and getting additional coaching outside of the Trinity program when Kieran Dews (who’s now coaching Sprint Elite Development Programs in the Britain and Northern Ireland) offered additional sessions. 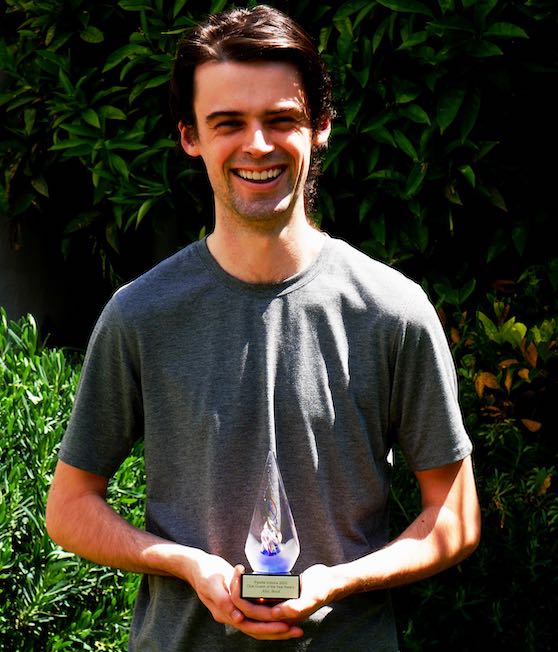 We have had a difficult year - what are your thoughts on the future of paddling ? Have you been paddling much this year?

One of the greatest assets paddling has is that it can fairly easily comply with social distancing requirements – especially in singles.  From what I have heard about how interstate clubs are doing following the relaxation of restrictions we have plenty to be optimistic about in Victoria as restrictions ease. I think the key will be providing opportunities for beginners and intermediates to improve their paddling and form friendships within clubs and teams. I’d encourage everyone at the club to try and involve at least one new person in paddling over the next couple of months or form a group that paddles weekly and invite people to join it or an existing group. Personally this year I have been lucky to keep up some paddling throughout the restrictions, though I ended up investing in an ergo during stage 4 restrictions - which is something that I never thought I’d have to do living in Australia where we can typically paddle all year round without too much issue.

I feel this coming summer will be the most important summer of the century so far for the future of paddling, I think it will determine whether paddling grows or shrinks in coming years.  Whilst many other sports will have significant restrictions due to social distancing and/or being indoors, paddling is fortunate that it can largely continue without too many restrictions and as the club starts to reopen it is the perfect time to encourage new people to join and people who may have left the sport to re-join and give it a go.  Joining a club is by far the safest way to participate in the sport, giving opportunities for less experienced paddlers to be assisted and taught by the more experienced paddlers. Doesn’t matter whether you enjoy flatwater recreational paddling or competitive canoe polo most, aim to recruit at least one new sport participant over the summer.  If everyone managed that, we’d double the number of members at our club which is of benefit to everyone.