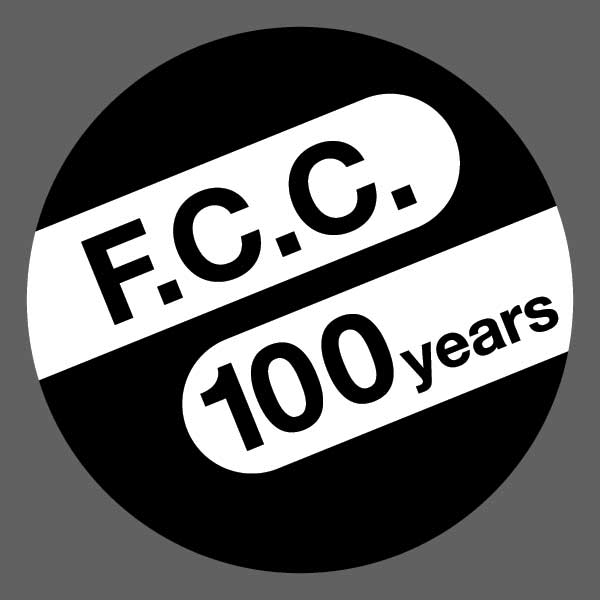 The FCC Centenary History Group recently received a wonderful collection from the estate of Arthur Howard. Arthur is viewed by many as ‘The unofficial Historian of Canoeing in Victoria’, through both his writings and collected photographs. Many of our collection of FCC photos were taken by Arthur in the 1930’s. It is of note that it is his and his wife Jess's home on the corner of Alphington Street & The Esplanade that is presently being demolished. You can download the two pages of the newsletter below (pdf's)

It was within this collection that we found a carbon-copy of a history of our Club written in its ‘thirty-first year’ (1950).  It makes for interesting reading, especially the effect of WW2 on the financial vulnerability of the Club.

We learn that a ‘score of active canoeists got together early in 1919, and conceived the idea of forming a Club’. This meeting took place at the Boathouse, Fairfield Park. This Boathouse, which was owned by the Heidelberg Council, became the headquarters of the newly formed FCC for several years. This relationship was not without issue.

It seems that the Boathouse was leased-out by the Council to a Mr McMahon, it was with him that the Club had issues of restricted access to a nominated Clubroom. This was well documented in our Minutes book of the day.

Feb. 7th 1921 - “that the Secretary approach Mr McMahon and ask him why the Club room is closed to members”

April 5th 1921 - “that we approach Mr McMahon re use of the Clubroom” Mr McMahon was clearly resident on the premises &  “ was called in and explained that the Club could use the room when they wanted, as long as they put things back as they got them, but it is not to be used as a boarding house”. This reads as if some late revellers were sleeping over as was complained of in Minutes made in the 1950’s!

Clearly, the Heidelberg Council maintained some control of use of the leased Boathouse thus,

Sept 20, 1921 – it was moved  “ that we arrange a deputation to await on the three riding members of the council re the use of the Park Boat House etc”

Oct 19, 1921  &  “ that a select committee be appointed to await on the council re accommodation for this Club”

Unfortunately we have been unable to learn any more regarding the outcome of this delegation. Suffice it to say, the FCC bought our land on The Esplanade in 1924 for £250 and completed a Club Boathouse in 1928, at the cost of £500, essentially constructed by club members.