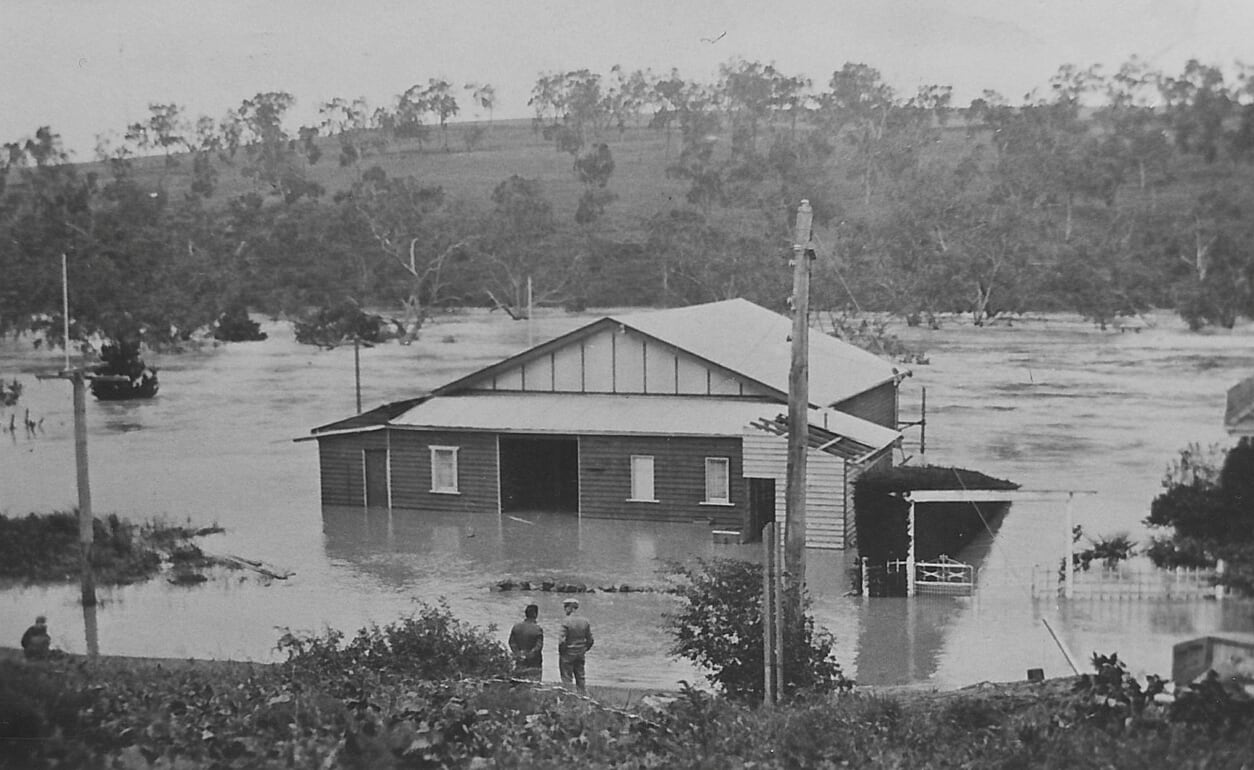 "Fairfield members have not entered any races for over two years”…

“Work of completion is still in hand at the clubhouse, which is a rather large undertaking. Twenty-seven months have now elapsed since the first sod was turned in the preliminary excavation work; this work was continued for eight months before foundations could be put in, and the general building work commenced. Two office-bearers saw fit to donate several weeks’ work to the club, which has been highly appreciated. The work of painting the building is now in hand and will shortly be completed. Several loads of ashes are desired for the tracks, and then the storage sheds will be ready for the canoes to be housed therein.

The club has a splendid achievement to its credit when it is considered that not one penny has been spent on labor (sic), the whole of the labor (sic) having been voluntary, and the work, with very few exceptions, has been done on Saturday afternoons only. When completed, this will be the most up-to-date canoe clubhouse in Victoria. There is accommodation for over 60 canoes on the ground floor; upstairs there is a splendid hall for amusements, fronted with a spacious balcony looking down upon the river. Electric light will be installed throughout, and at a later date lighting will be extended to the riverside. Arrangements are already in hand for an electrically controlled railway for the transport of canoes from the clubhouse to the river; this will be a great boon to members. It might be mentioned that the clubhouse is built in such a position that  it is unassailable by flood waters; this is another advantage, as nearly every other canoe storage shed is menaced by floods through certain periods of the year.”

As this 1934 photo will attest (Note the date and Season!), the clubhouse was not “unassailable by flood waters” after all. 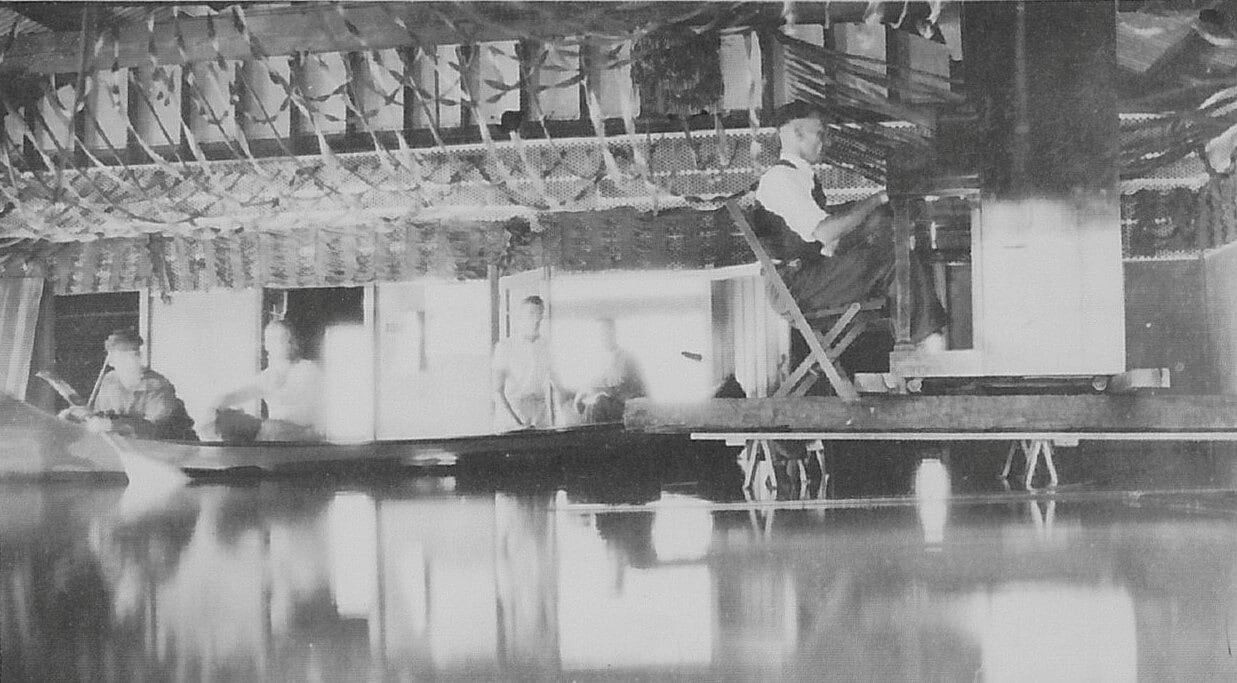 Another interesting feature to note is that “Arrangements are already in hand for an electrically controlled railway for the transport of canoes from the clubhouse to the river”, this was also mentioned in another article with“one of the main workers building the club also built the trolley system”.

Given that the 2018 FCC Annual Report notes that there is a proposed“Slipway for launching the tinny with outboard motor”, I wonder if this will replicate the mechanics of the 1920’s.

Interestingly, none of the photos of the original FCC Clubhouse shows any sign of a trolley system, electric or otherwise.

Does anyone have information or photographic evidence of this trolley system? We would love to hear from you.