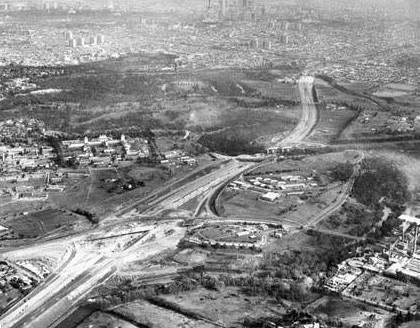 Zoli’s Straight ‘appeared’ in 1977 as a direct result of the construction of the Eastern Freeway.

Originally designated F-19 under the 1969 Melbourne Transportation Plan during its construction in the early 1970s, it was supposed to be linked to the then-new Tullamarine Freeway, as well as taking traffic off the Maroondah Highway. Protests from inner Melbourne suburbs' residents led to it being terminated at Hoddle Street. Its initial route designation was F83 then State Route 83 and now the M3. The current incarnation was constructed in stages from 1975 to 1997. 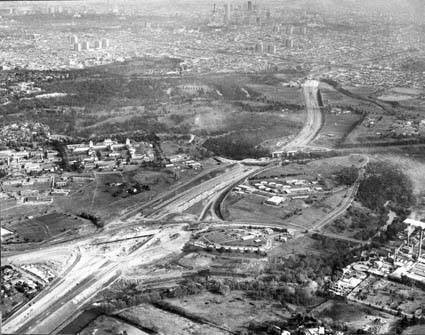 The wide median, designed to accommodate a double-track railway, can be seen in these images.

The first and second stages were controversial and met much opposition due to the first being constructed through the middle of Yarra Bend Park and the second stage to Doncaster Road through parkland now named Koonung Creek Reserve. The first two stages were designed to enable the construction of the Doncaster railway line down the centre of the freeway to Bulleen Road. An extra-wide median strip, which was kept free of support pylons for over-bridges, was provided to allow for the railway. The bridges were designed by Melbourne engineer Bruce Day, with particular attention paid to the aesthetics of each bridge so that they fitted in their landscape, were related to one another, and also provided a variety and progression of design themes.

Readers of this article should visit this terrific website, http://1945.melbourne/,  that allows you to compare the map of 1945 with today. As demonstrated below you can see the big loop of the river at the top-end of the straight ‘disappear’ as the Freeway ‘appears’, not to mention the disappearance of Chipperfield’s Boathouse too. 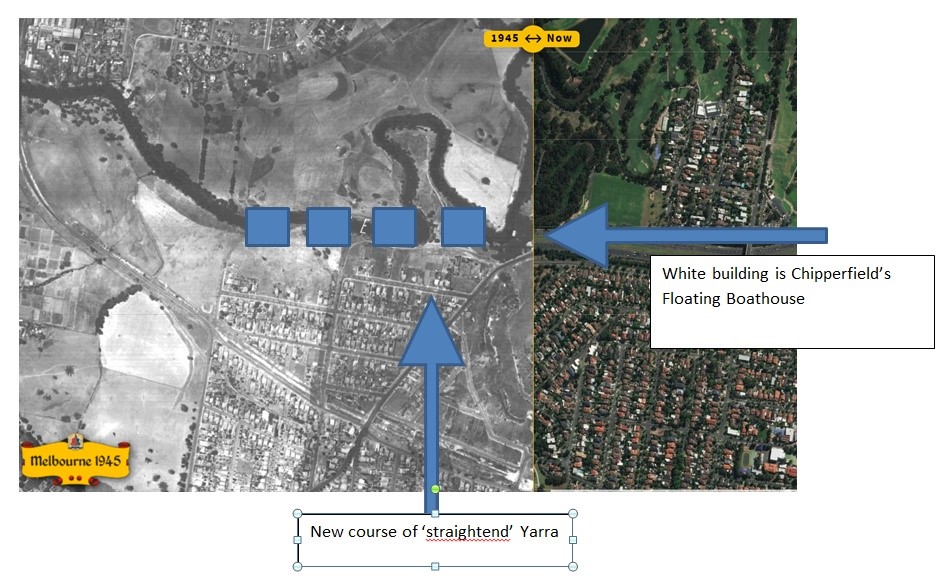 Two views of Chipperfield’s Floating Boathouse found in our files: 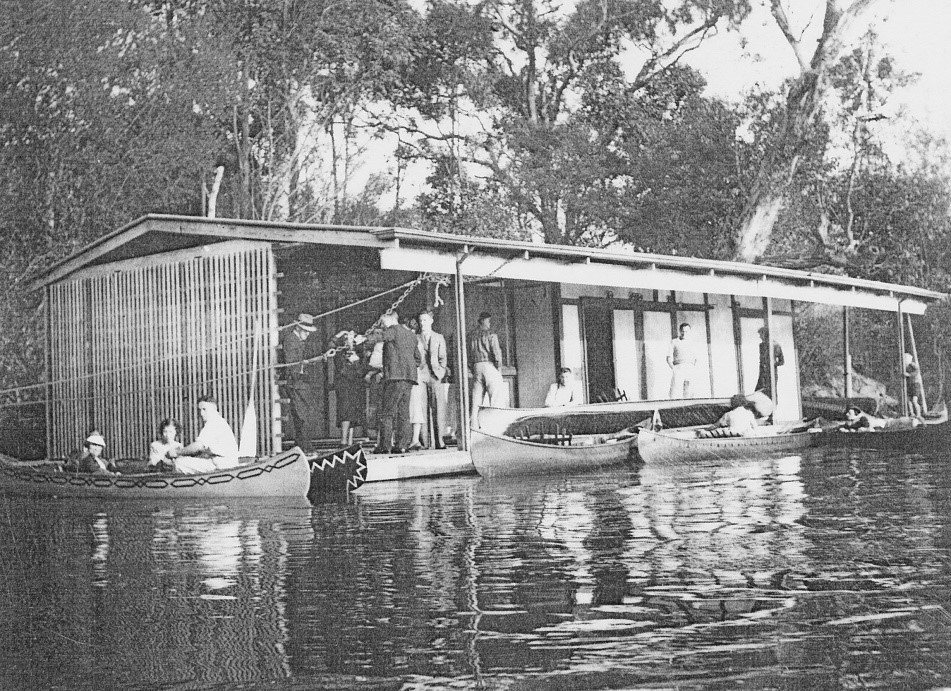 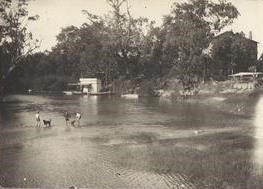