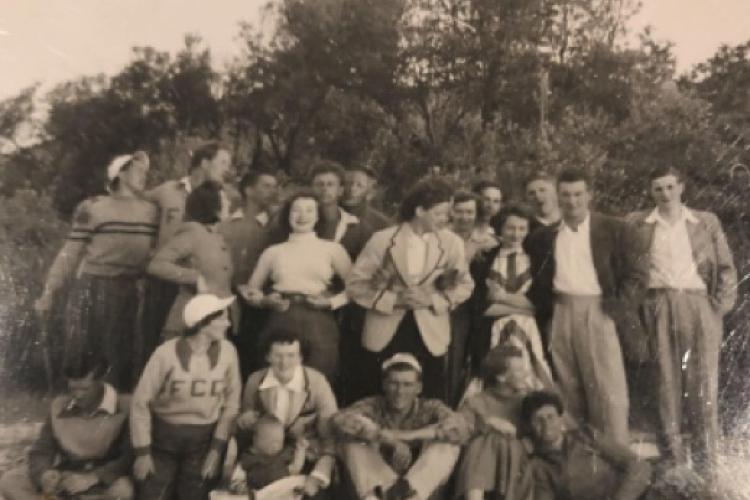 About one year ago, the 88 year-old member of our club (1948-1953), Melva Purves, made contact with us and offered some photos. In February 2020, Melva was visited and an interview recorded.

While discussing one of the photos a ‘FCC’ jumper was spotted and the story behind the jumpers that were knitted by Keith Jackson’s Mum surfaced.

This led to an exploration of Keith Jackson’s paddling exploits; viz; selection for Helsinki Olympic Games and his non-attendance through lack of funding (Snippet March, 2020). Then he finds himself a reserve for the ’56  Melbourne Olympics, along with another club member, one Rueben Collins.

The story does not end here as Melva Purves’ husband,Bill,was introduced to FCC and paddling through his Scouting friend (“Yes, you guessed it”) Rueben Collins who, in turn, just so happened to have a younger brother, Tommy, who also paddled with some distinction.

Two weeks ago, Tommy’s daughter made contact and she, too, offered some of her father’s photos taken from the 1950’s and …..”Yes more jumpers appeared”! 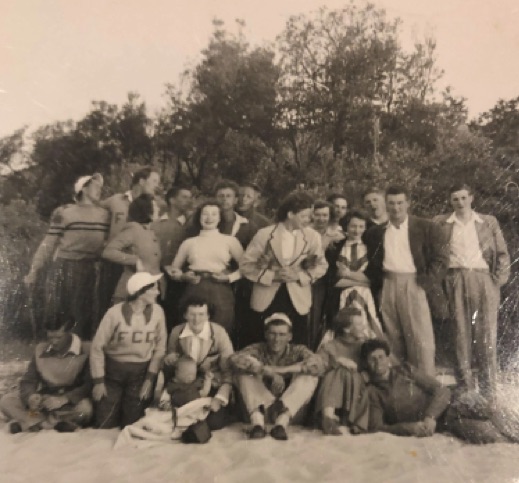 In addition, two of the female members were sporting similar light coloured  blazers that Melva has assured me were bearing FCC logos and were the “club fashion item “ of the day. “The blazers were club wear, pale blue, dark blue trim and dark blue club letters on the left side. They could have been on a pocket. My husband had his for many years after we were married.  My older son says he remembers it”.

Our FCC Life Member, Jonathon Mayne, paddled with the Collins brothers and also has been spotted recently sporting his very fashionable FCC blue blazer. One of the events they all competed in was the “Hawkesbury 100-miler” on the Nepean River, NSW. More on this event in the weeks ahead.

PS. As part of our pandemic fitness program we have made enquiries about the benefits of knitting and sewing in these long months of social distancing. It is quite clear that these activities will strengthen paddle grip, make for greater accuracy on that drive for paddle entry and also replicate the demands of marathon racing; viz…. meeting the challenge of tactics as designs are made and delivered on time, and the required endurance developed through the tedium of concentrating on knitting row after row, day after day, tiredness setting in and ‘whoops’ a stitch dropped!

So, surely now is the time to take-up the knitting needles, cut your cloth and get going on the next era of FCC fashion items! 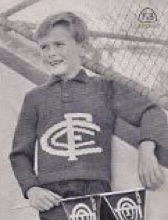 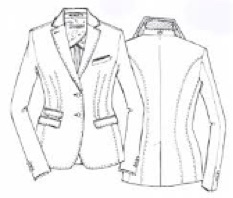