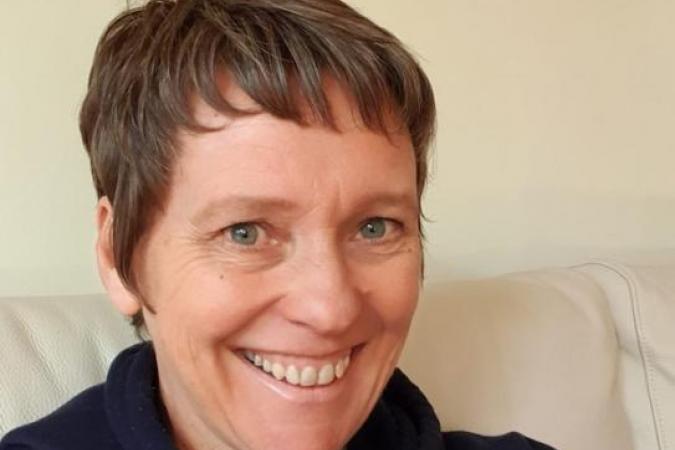 Robin joined the Fairfield Board in 2020.

When and why did you join the club

Any funny or unusual things that have happened to you at the club, or highlights.

I can remember doing a few really long races back then - The Yarra Marra and the Barwon Mini were about 30ks. I guess those days were my highlights. A particular highlight was doing the Murray in a relay team with some ladies from Mitta Mitta. Doing the relay meant you were pooped but not too pooped to party so we had lots of fun on that trip. Paddling in the double with Julie Perriam over the years has also been a bit of a highlight. We were a pretty competitive doubles combination in the past and even now seem to be able to jump in to a boat together and give it a good shot.

What do you hope to achieve in your BOM role

As Technical Director I would really like to encourage a new generation of paddlers to become involved in competition like the Winter Series and the Murray. Competing is a great way to keep fit and feel a part of  the club.