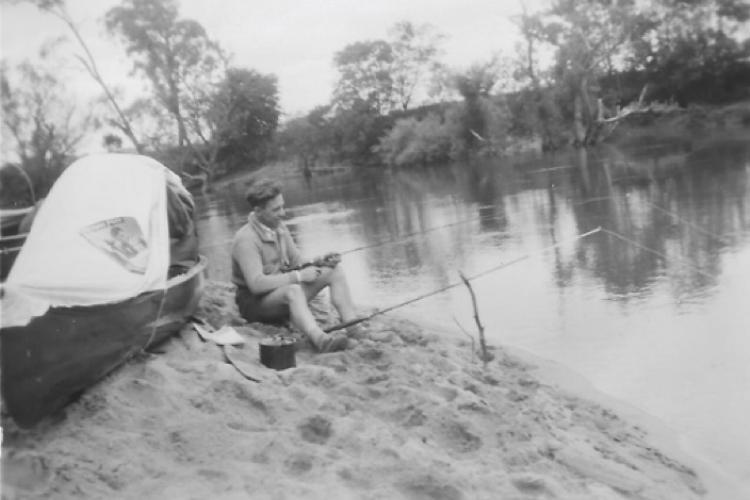 Fishing on the Yarra 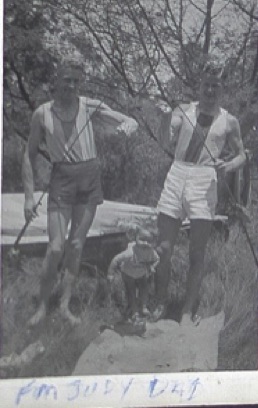 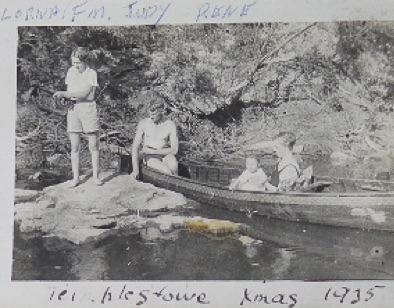 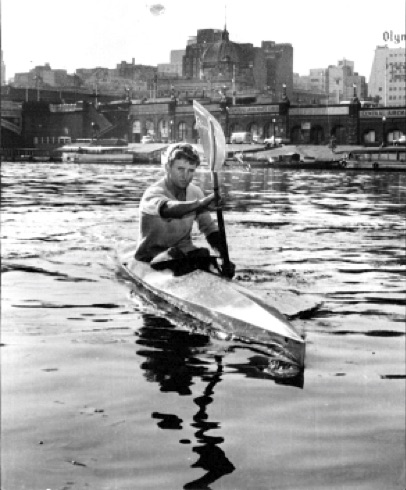