History Snippet: “Are you flying the flag?” 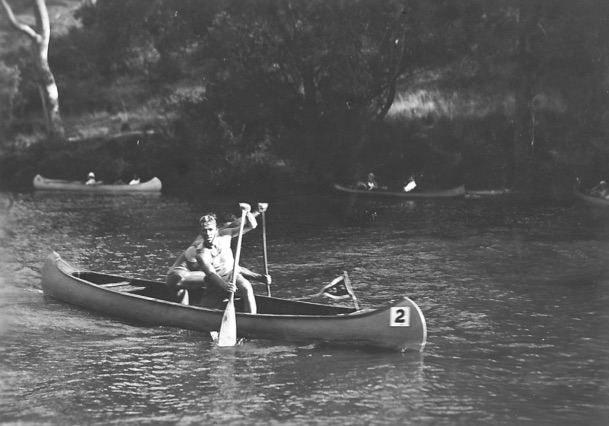 The club recently received a number of well-aged pennants from the estate of Arthur Howard, just like that sported by our club boat in the 1920’s & 30’s above. Check out the sporty club cap too!

What do we know of these small flags?

In early years many of the club canoes sported these flags on the bow of their craft, especially on race days and at regattas. 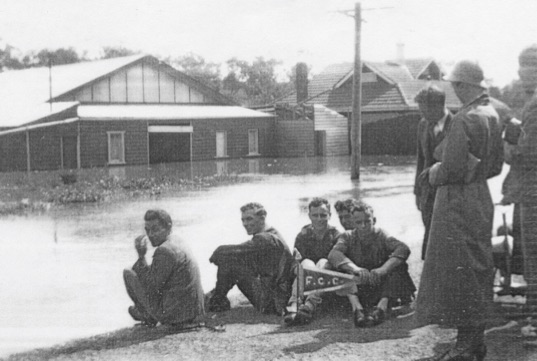 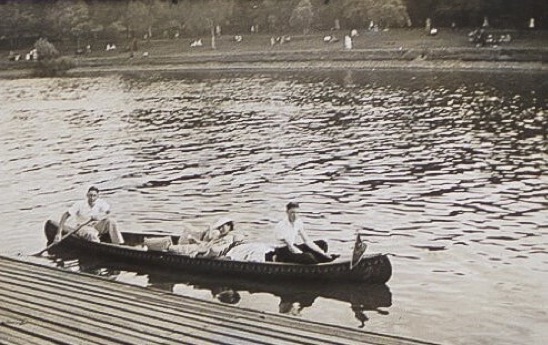 Our club is certainly the oldest in Victoria, if not Australia, dating from 1919. Interestingly, as seen in the photos, the pennant has varied in its design, sometimes a light blue background with dark letters and in other eras the direct opposite. 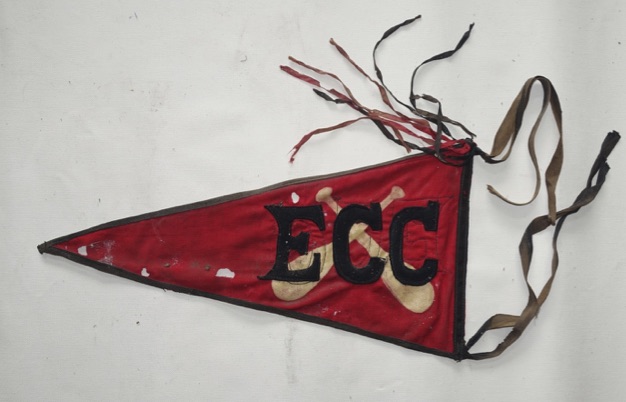 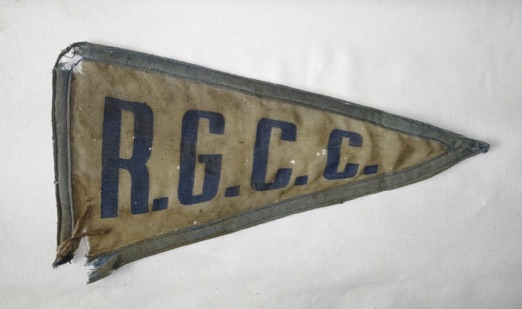 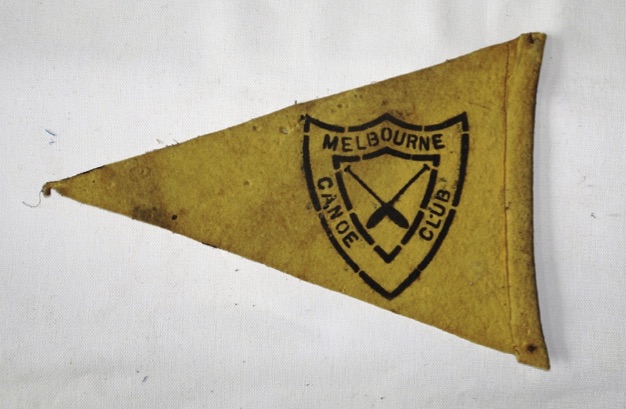 We struck gold when we asked Melva Purves (Snippet March, 2020) about this club: “Melbourne Canoe Club!  A blast from the past!  My hubby Bill, and his friends, Rueben and Tom Collins (brothers) were originally members of Melbourne, but apparently it was not doing too well and that’s when they shifted to Fairfield.  In about 1948 I think.  I don’t know how much longer it continued.  It was situated on the same side as Fairfield and Rudder Grange but about as far on the other side of Fairfield as Fairfield was from Rudder Grange, maybe a bit further.” 89 year old Melva’s  memory of events 77 years earlier, places the Melbourne Canoe Club in the vicinity of the Pipe Bridge & Fairfield Boathouse.

Researching old newspapers we find reports of this ‘Melbourne Canoe Club’ in papers printed from 1936 through to 1949.The events featuring Melbourne Canoe Club in 1936 were Novice Singles and Pairs in a competition held at FCC. The 1949 events found the Victorian Canoe Association’s premiership being won for the first time by Rudder Grange, from Fairfield, and Melbourne a distant third. This outcome might explain Melva’s observations above.

Whilst there is a “Melbourne Canoe Club” listed with Paddle Victoria, this is quite a modern era club with a keen interest in slalom racing. It seems unlikely that the felted pennant belongs to this current club. 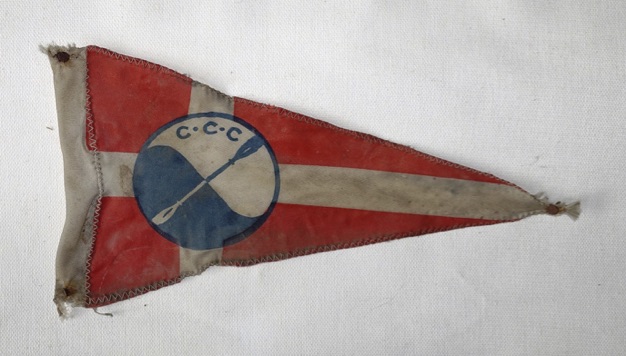 “CCC” is a complete unknown. It is of waterproofed cotton material of unknown vintage. We have not been able to establish its provenance. Perhaps interstate or international even?

Question: “Can anyone help identify this unknown club flag?”