Hazards on the Hawkesbury – a Modern History of this event! 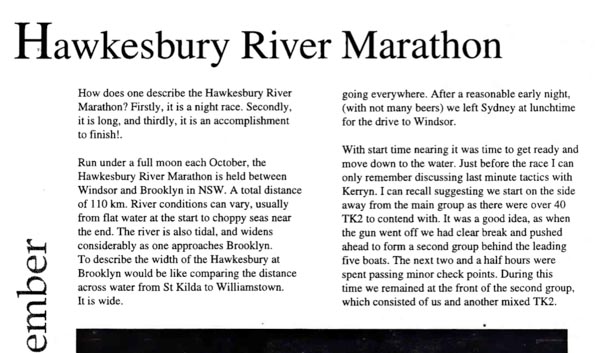 Many FCC paddlers have ventured up to NSW to do the "Hawkesbury 100" and invariably have stories of pain and suffering. Typically they will recall the hazards of the Hawkesbury as the distance (~111km) and hence sore backside, the tides, the wide river, the fact that it is held overnight and the boat crushing cables of the cross river ferries. However, not many will realise that there have been reports of the cousin of the Loch Ness monster prowling the waters of the Hawkesbury looking for unsuspecting kayakers in the middle of the night. Perhaps read Roger Tralaggan’s account of one such encounter in the FCC Newsletter Dec 1996. https://fairfieldcanoeclub.org.au/sites/default/files/2019-10/Dec1996.pdf 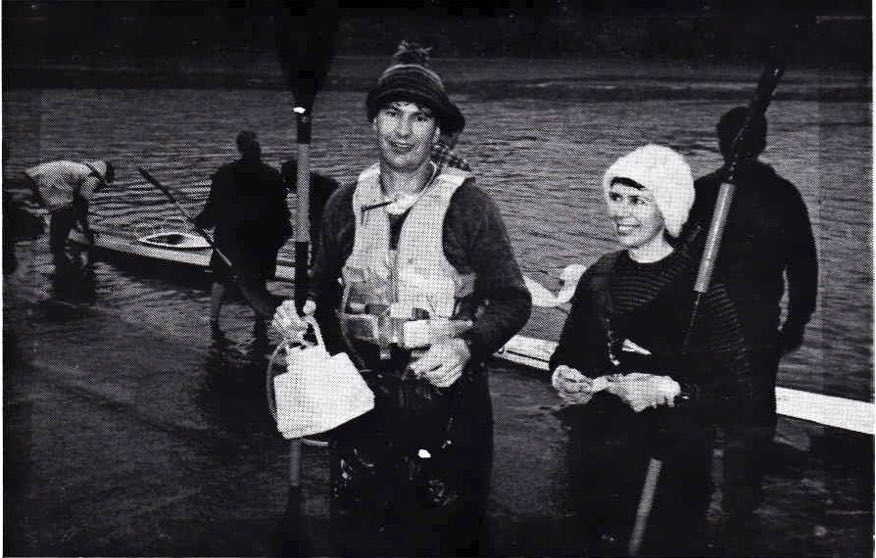 As if paddling that distance isn’t hard enough another FCC crew of Anna Wilson and Marc Bellette pulled in to the final checkpoint with only 12.5km to go and were asked if they would mind going back to look for a paddler who left the last checkpoint in the wrong direction and hadn’t been seen since. They were offered a strong torch to help with the task but wondered how they would rescue someone from their K2. Check out how they went in FCC newsletter November 2009. 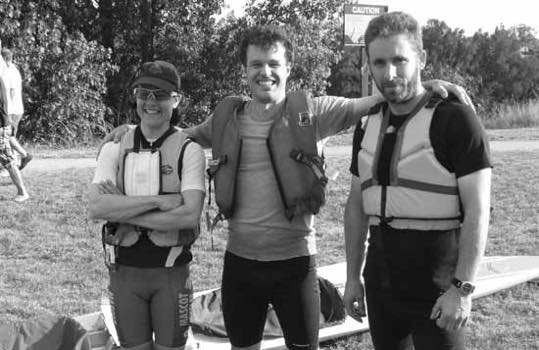 Finally, Wennie van Lint has completed 6 Hawkesbury Classics and is hoping to do this  years if he can get across the border in October. Wennie is looking for other FCC paddlers to join him for the fun and has even offered the use of a landcrew stationed in Sydney. 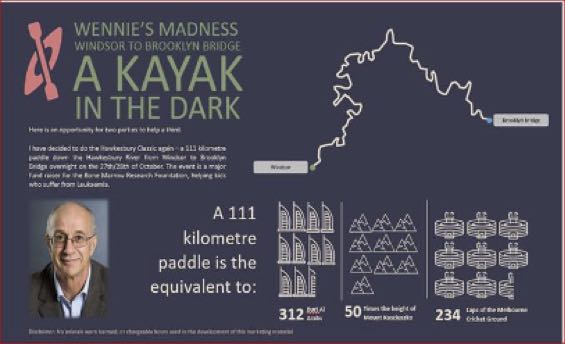 His last event evidently included “The Good, the Bad and the Ugly”.

The Good - great fund raising of just over $3,300, wonderful land crew support, wise choice of TK1 which saw him finish in the best time ever for TK1-Vet.

The Bad – full moon hidden behind clouds for all but 10 minutes then he made a navigational error and headed for the incorrect ‘red light’, this time-loss compounded by becoming tangled in an incorrectly  placed mooring rope on a boat. “Luckily when I hit the rope the boat came with me – by that time I was sitting very upright and well back in the boat”.

The Ugly-  Blackness – Blackness – Blackness – 12 days off full moon – and then when it did come up about 10pm – it was gone by 10.15pm plus the hour of rain and  3 hours of wind. Finally the police closed the race down before the end – having decided that the condition in the more open water areas between there and the finish were too dangerous  ……………..” but by that time about 30% of the paddlers had already passed that point, I being one of them. – so, I was fully into water that was moving in six direction – stayed afloat – not sure how.”

Wennie’s final thoughts on the race: “During the race you think about what you are doing out in the middle of all of this- and I decided on a number of points  - that I would, or may, or wouldn’t do this race again – but 13:15 looks very ordinary for a record – so may have to see if I can get it rubbed out in 2020”.

“All in all – it is an interesting race – having started 8 and finished 6, I can say that each one is different and amazing – ever more so as you see Brooklyn Bridge all lit up as you come out of Milsons Passage – seems like you are home  - but someone just keeps pushing the bridge away.”