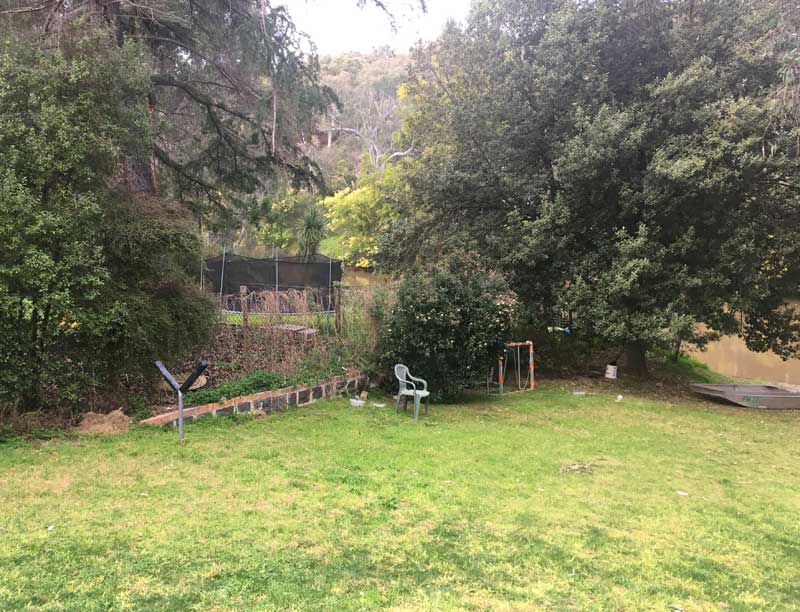 Looking at the Minutes recorded for Committee meetings we discover that in 1954 “all requirements for Gents convenience be obtained and all broken windows be fixed”. No mention of facilities for women club members. .  By June 56, “the Girl’s Room and toilet has been repaired & painted, a wash basin has also been bought” and “the Men’s Room will be lined with plaster sheets”.

However by May ’57 it is recorded “that works had been done to repair the sewer “ (presumably by club members) but “if the job didn’t meet the Board of Works requirements we could be up for £180 expenses.”

This problem of broken sewer and its repair was causing much consternation with “ T.Ohman reporting on the plumbing. After discussion on solutions to the problem it was decided to defer a decision until  T.Ohman, received further quotes on the cost of repair” This was reported to cost approximately £100pounds to repair the Girl’s toilet & that “the matter to be left in Tom’s hands”!!.

Unfortunately it seems, problems persisted on the toilet front at our Clubhouse. Trish Rosetto recalls that, in the sixties, FCC was very special in that it had its own clubhouse, others did not. Be that as it may, the story of the facilities for the female paddlers was somewhat different. To get to the change room ‘one had to climb a little ladder with narrow, 8-inch treads ‘(the men’s steps were much better). The Female Change Room ‘had a door that opened unless you jammed it shut’, whilst the toilet, ‘if I remember right, had no door and was tucked into a little cubicle’. Worse still was ‘that it (the toilet) was on an angle and when one used it, one had to balance’. Trish thinks this may have been a result of the floods in earlier times. Men, please note, that whilst your space had a single rose shower, the women had no sink and no running water at all.

Once the old club house was finally demolished (1982) members had to rely on a “tin can dunny” located about the same place as the current outside canoe rack. As there was no traditional “dunny can man” pick up it was left to some lucky members to bury the contents on the property as required. Usually this was no problem, but on one occasion the next door neighbour (& former FCC President) Dudley came investigating, prodding around with his feet on the recent soft excavation. Lofty, the member who had just completed the burying task, felt guilty that he hadn’t dug a deep enough hole so he kept very quiet and sheepishly withdrew. Fortunately Dudley was wearing gumboots.vv

On another occasion there was some consternation when, after much rainfall, the river rose to a level just lapping at the dunny door!

It wasn’t until 1994/5 that the new club finally had its toilet and changing rooms completed and the tin can dunny was consigned to history.

Photo: We are not sure exactly where, but the can was buried somewhere near the fence.