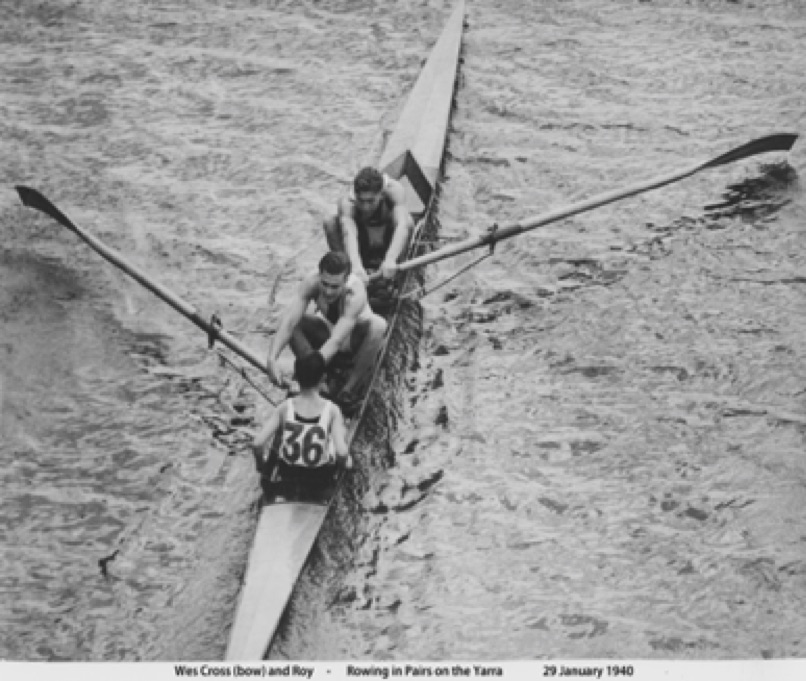 Recently I was proudly sharing our “FCC Centenary in Photographs “ with some friends when one, upon espying the NDRC rowing pair, announced “I think my father-in-law rowed for Heidelberg”. I immediately, & carefully, leafed through the membership list for the Northern District Rowing Club (NDRC & later to become, Heidelberg City Rowing Club) and to our shared delight there he was, Wesley Cross (see photo above).

The story I stumbled upon got better still as Wes Cross’s daughter advised that she had some trophies, photos and medals belonging to her father from this period.

It is interesting to note that he not only rowed until 1947, but also entered marathon river swims(see article). One of the ‘fathers of Victorian paddling’, Ross Chenoweth (Rudder Grange & Ivanhoe Northcote CC), is also seen amongst the finishers in this swim event.

These items (illustrated) have generously been given to Fairfield Canoe Club to add to our history collection.

Such items may be looked-down upon by some, but if we were to be honest, we should be eternally grateful to Wes Cross and his rowing friends, as it was their union with the FCC that kept our club financially “afloat” in 1933 and beyond. 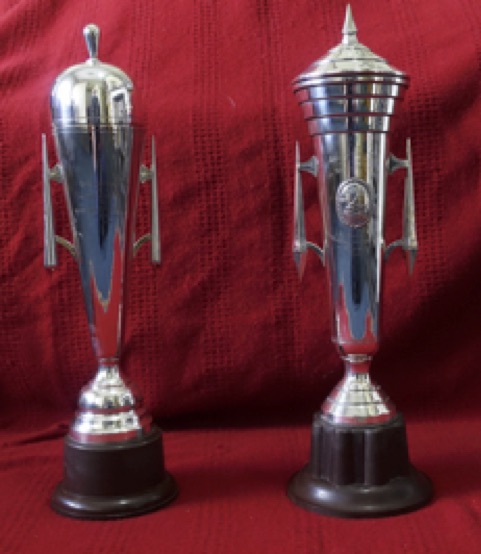 How privileged are we to now be able to boast that we are 100 years old and the “oldest canoe club in Australia”!

Scanning the newspapers of the era reveals that Heidelberg City Rowing Club did quite well for a decade, however World War 2 took its toll on both paddling and rowing numbers and, once again, we were all in financial difficulties. This led to the sale of the rowing sculls. 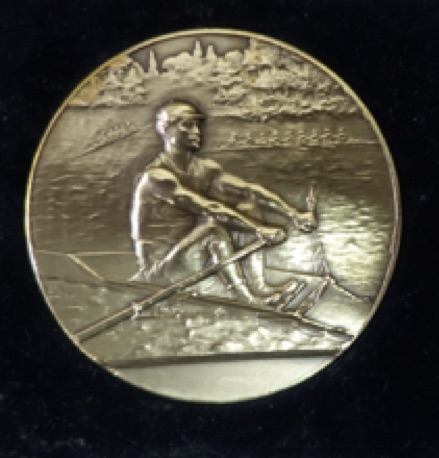 The enthusiasm for rowing fell and the Weekly Times noted in 1948 that “a racing and a practice eight were sold to Warrnambool RC” to help ease another FCC debt burden.

It is interesting to note that, once again, rowing pairs and fours grace the river above Dight’s Falls as Ruyton Girls Grammar now rows out of the Studley Park Boathouse. 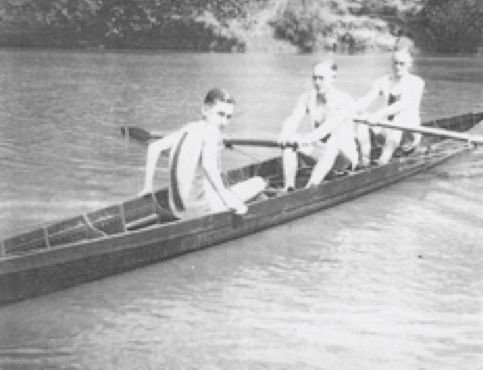