History Snippet – “The bright and sparkling waters of the Yarra” 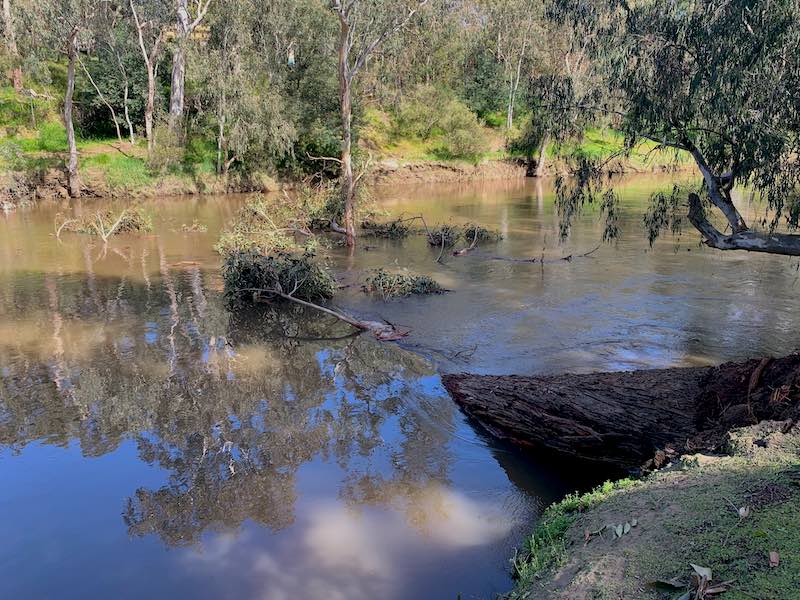 The bright and sparkling waters of the Yarra. So you are probably thinking that this can’t be our beloved Yarra River, but yes, this was how the river was experienced by people of the Kulin nation, particularly the Woiwurrung/Wurundjeri,  after 40,000 to 60,000 years of their custodianship. It is also how it was observed and reported by one of Melbourne’s earliest chroniclers, “Garryowen” (aka Edmund Finn) in the 1840s.

Unfortunately he also condemned the European settlers for, in just 15 or so years, turning this river into a “foetid, festering sewer”!

The river continued to deteriorate through the mid to late 1800s and it wasn’t until the 1890s that some investment in water infrastructure for the growing city was implemented. This included the establishment of a sewerage system and the Werribee treatment plant which had an enormous impact not only the health of the city’s population but also the river.

The river continued to deteriorate through the mid to late 1800s and it wasn’t until the 1890s that some investment in water infrastructure for the growing city was implemented.

Notwithstanding this, the Yarra played a key role in the development of a truly Australian art movement when in the 1890’s, the paintings of the Heidelberg School immortalized the Yarra Valley and later, Australian modernism was also born on the banks of the Yarra at Heide in the 1940’s.

One of the earliest connections with FCC was noted in 1925 where the Minutes of the FCC AGM document the formal complaint made by the club to the Melbourne and Metropolitan Board of Works plans to implement a de-snagging program to remove all trees (gums, wattles and willows) along the sides of the Yarra for a distance of 10 feet up the bank. This caused outrage to club members who valued the shade and beauty that the trees provided along the river bank, especially the weeping willows and their all-encompassing cover for ‘canoodling’ activities!

Not all agreed with FCC members.

In a letter to the editor of the Melbourne Herald

Sir,- Your correspondents opposing the cutting of trees on the Yarra overlook the fact that several lives have been lost through snags  and overhanging branches. As one who is frequently on the river between Xavier and Twickenham, I say that the river is now safe and a pleasure to row on. As the Board intends to replant the top of the banks the beauty will be restored. – Yours etc. J,Wharton Shaw

The official response from the Board of Works was reported as follows:

In 1929 the Metropolitan Town Planning Commission released a report that for the first time since European settlement valued the waterways and bay as public space. Unfortunately implementing this proved too difficult in the times of Depression.

In the 1940’s young Kevin Hannington was learning to swim at Macaulay’s Boathouse, Kew, and during the 1950’s we have numerous photos and reports of regular FCC outings on a Friday evening to the sandbanks upstream for BBQ, swimming and fishing. As Jim Simpson relates, the river was not polluted like today, “I would, catch trout, roach, or eels and if there were enough, might cook one on the fire.” Jim later lived in Greensborough and used to take his own children swimming at this same beach at Wilson Reserve, Ivanhoe,

In the late 1950s the Upper Yarra Dam was built, this reduced the river flow by about 50%. Then In the 1960's large areas of parkland were taken from the Yarra to build the Monash Freeway.

Environmental and planning controls were introduced in the 1970's which saw a reduction in pollution from overflowing septic systems along the Yarra corridor, with more than one-third of Victoria’s population now living in the Yarra catchment.. Not surprisingly, since most land in the middle and lower sections was cleared for agriculture and urban and industrial development, this resulted in the erosion of the clay soils and subsequent muddy colour of the river.

Looking nearby to FCC, the recently decommissioned paper mill upstream caused several environmental issues over its lifetime. Most recently it has been fined three times this century for:- producing offensive odours in 2002, releasing paper pulp into the river in 2007 and oil in 2008.

In 2005 there were newspaper reports of dead eels in Clifton Hill and, more seriously, of kayakers getting sick with leptospirosis and being admitted to hospital. Leptospirosis is a bacterial infection affecting humans who come in contact with urine of infected animals. This usually happens after floods. Clearly the river still suffers from serious pollution challenges, more than just the constant flow of street rubbish that can festoon the banks. 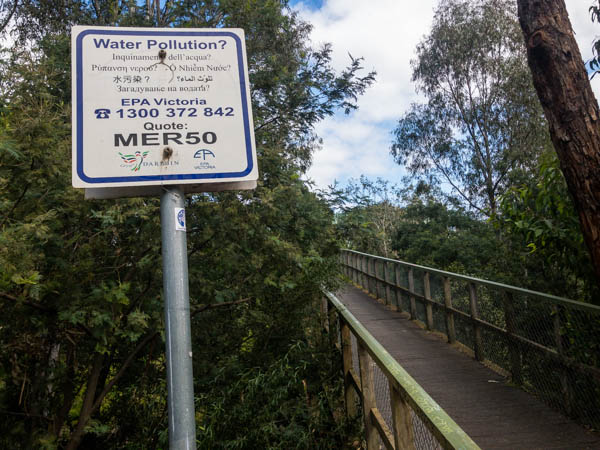 Referring to our own FCC newsletters, there are a number of stories related to the Yarra health. In 1995 an outbreak of botulism killed and injured the duck population. Alex James reported on the State Environmental Protection Policy in 1996 and Darren Ryan wrote about the EPA and the rise and fall of E.coli levels in the river in 2008. 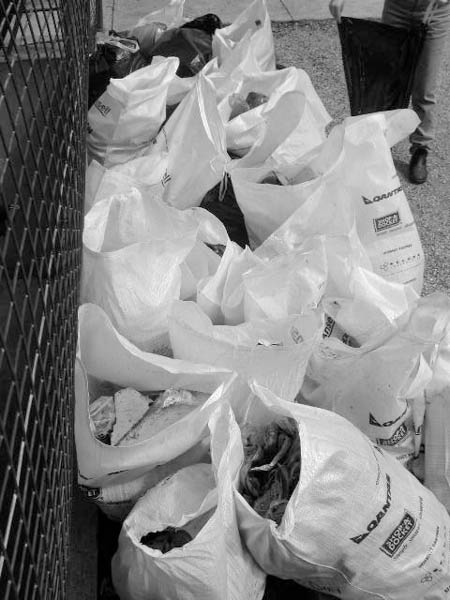 Although not a pollution issue, the on-going management of fallen trees in the Yarra has involved FCC (and INCC). This became quite serious last year when it appeared that the new development at the old paper mill site may have weakened the bank, resulting in several trees falling or being felled due to safety concerns. With recognition that fallen trees do provide valuable habitat for fish both clubs provided advice to Melbourne Water about paddling requirements for safety. Hopefully a draft guideline encompassing the repositioning of fallen trees parallel with the bank and removal of small protruding branches will be published soon.

If you want to be involved in the protection of the Yarra, why not join The Yarra Riverkeeper Association, which was established in 2004 and continues to be an independent, community lead organization that advocates for the river’s health. The current Yarra Riverkeeper is FCC member, Andrew Kelly. https://yarrariver.org.au/about/