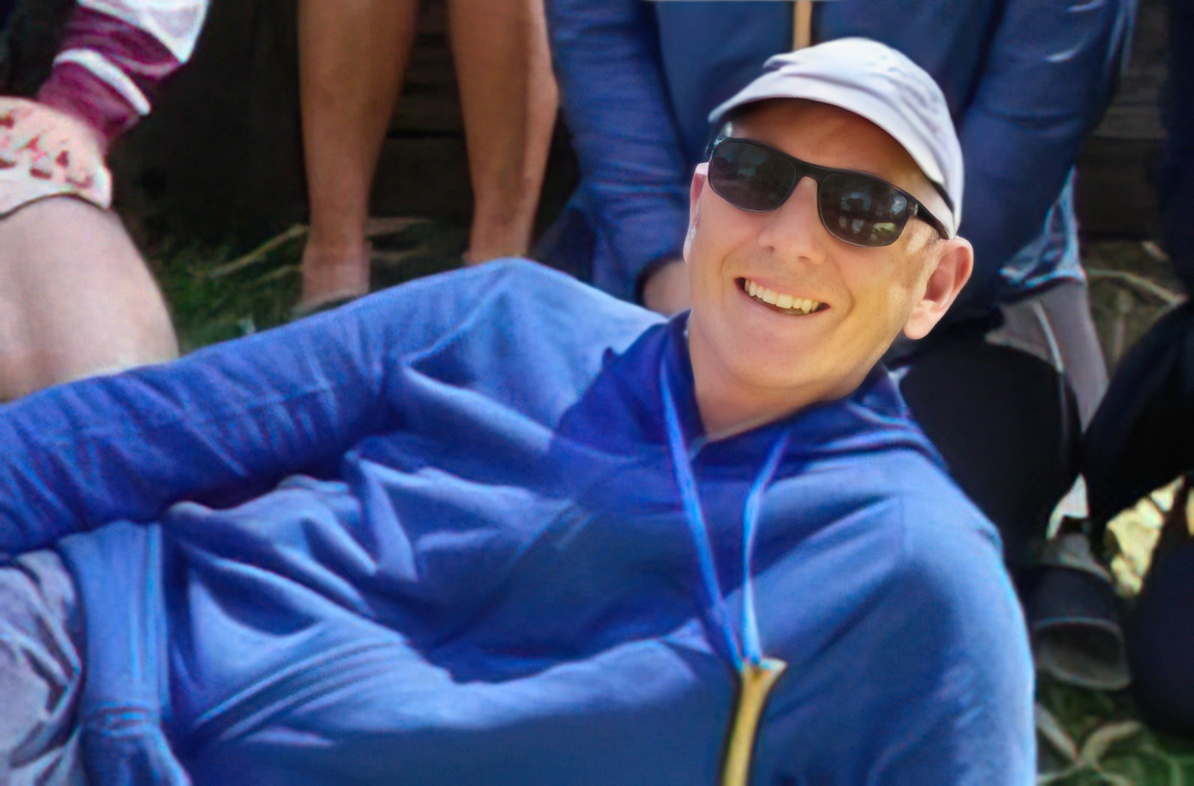 We're devastated to let you know that FCC has lost another of our stalwart and generous members - Michael Loftus Hills passed away on Saturday, 11 June.

Lofty's funeral service is on Friday, 1 July 2022 at 75 Reid Street, North Fitzroy commencing at 10.30 am.  Details and RSVP here.  We'll also have a Lofty memorial paddle on Sunday, 10 July.

Lofty has been a great paddler, friend, coach, supporter to many of us over the years and has also worked quietly behind the scenes building and maintaining the club website, our photo archive and running our weekly eNews newsletter for many years.

We don't have many photos of Lofty, as he has been the one taking the FCC photos for a long time.  We'll find what we can and put together a photo exhibition at the club.

Lofty joined FCC back in the early 1980s and was soon persuaded to join a Murray Marathon. Increasing involvement over the 1980s saw Lofty join the FCC board, alongside Tony Payne, Joe Alia, Marg Buck and Foster Rossetto in 1989.  Lofty also edited the club's quarterly newsletter with his partner Hilary during this period.

Many FCC paddlers have partnered with Lofty in doubles races - both in K2 and TK2.  He was also one of the famous "C7" Murray Marathon crew in 1988.

In more recent times Lofty has continued his paddling - he's been a regular at the Sunday "Zoli" sessions for years - and has introduced both his daughters Erin and Casey to paddling.

Our thoughts are with Hilary, Erin and Casey. 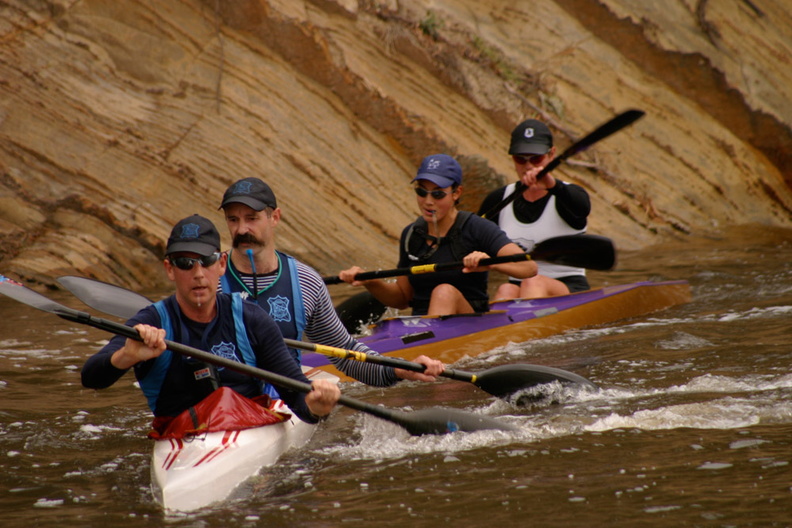 Lofty in K2 and full FCC regalia together with Greg Bauld. 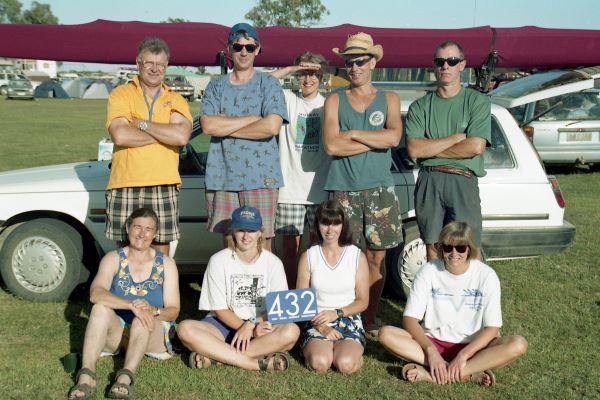 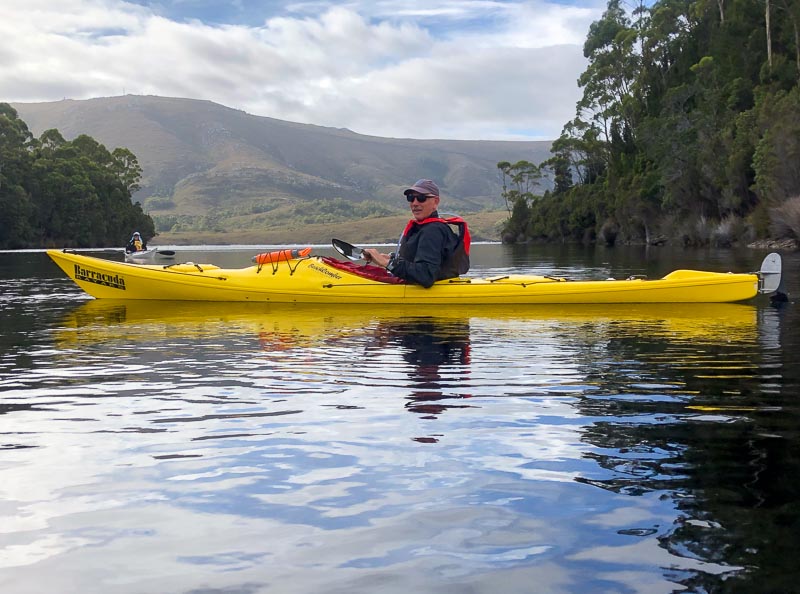 Lofty on Lake Pedder, Tasmania, on trip with Mick Kane and Tony Payne 2021 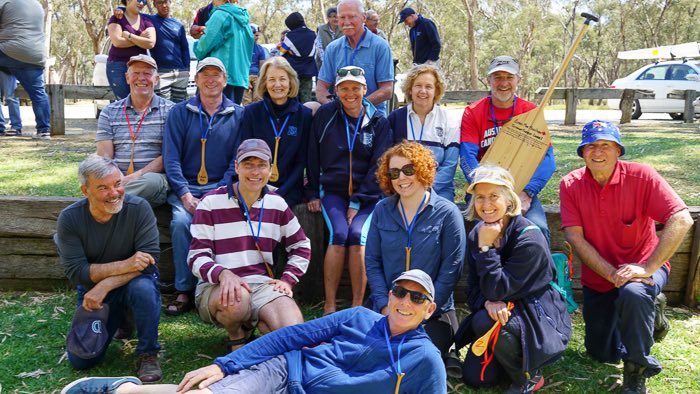 Lofty and friends after paddling the Echuca Mini Marathon with Mick Kane in TK2, 2019