History Snippet” – “Fairfield Canoe Club and the impact of WWII” 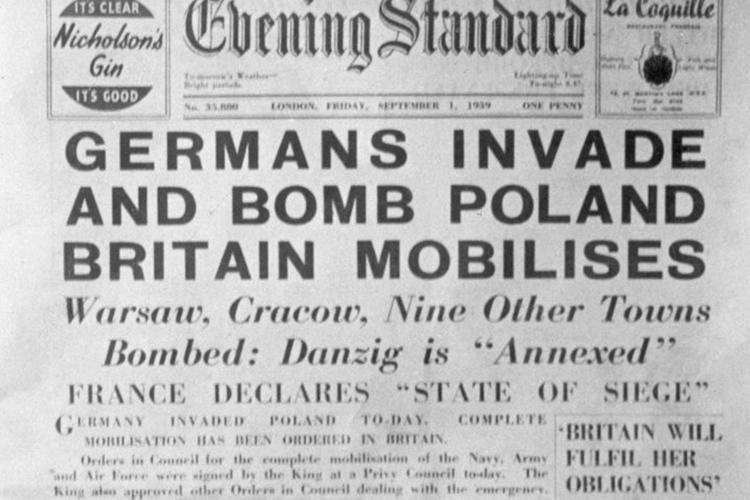 “Winter Series Postponed” – Who would have thought it possible?

Our One Hundred Year Club history has been bookended by event-cancelling catastrophes, WWI & Spanish Flu and now the COVID-19 pandemic. Time has passed; much has been written and reflected in our archives.

Whilst exploring the club newsletters, we found a handful created in the period 1936-1949. It is fascinating to read how WWII crept into view in the newsletters as we move from 1939 to 1944. 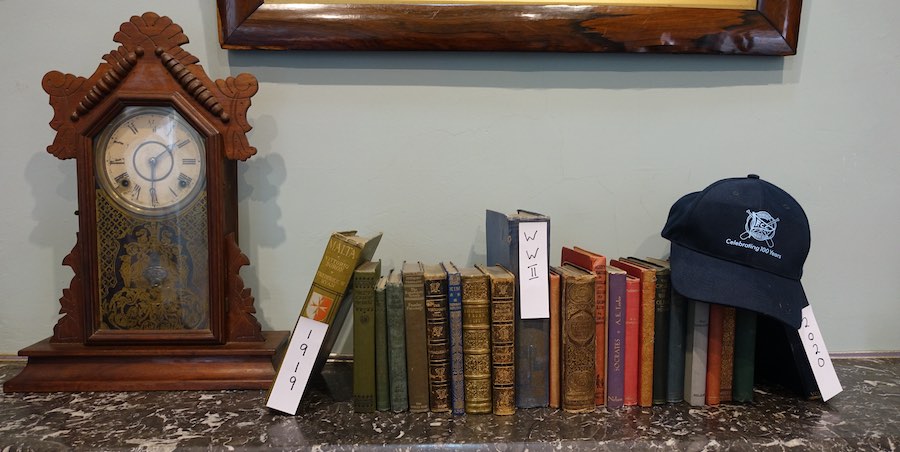 It was this edition that proclaimed:

(I wonder how it went, as it transpired Germany invaded Poland on Friday 1st Sept)

No mention of ‘sabre-rattling’ or prospects of war, rather the newsletter was keen to drum-up party-goers and an increased presence of FCC members at an important upcoming VACA meeting.

Both Rowing & Canoeing regattas were in full swing. Big encouragement made for members to attend clubhouse on Sunday mornings & to enjoy

the Clubhouse wearing its new-coat, and the plumber has been on the job as well as the painter

Importantly, no mention of the war

Racing on all fronts continues.

The first mention of the war effort was: “any members who are in the AIF are please asked to advise us when they expect to sail abroad so that the Treasurer can adjust their accounts mentioned in a recent circular” plus “We hear the Alan Ramsay has sailed abroad with the AIF, he carries our best wishes for a safe journey and return.”

Finally; “Wishing you, each and everyone, a Merry Christmas and a Bright and Happy New Year”

“Wishing you a Merry Christmas and Peaceful New Year”

“Just what is ahead of us in the New Year, apart from higher taxes, is more than we can foresee, and perhaps, just as well”

“As a result of the recent ‘Call-Up’ of militiamen, the club as yet does not know just how many members are affected or will be. Members who are affected should get in touch….so we can mail the monthly Club Newsletter to them” All very normal, simply a change of mailing address!

However the roll-call now commences – “Spud” Murphy (a rower) has arrived in England via USA”. “A letter has just been received from Jock Reeves who is in camp in Bonegilla”. “We are led to believe that Wes Cross is now at Bairnsdale and that George Atkinson will soon be addressed as Corporal”. “Another past member, who was married recently, is Roy Bennett and he is now in the AIF. All the best Roy”

Interestingly, now no mention, whatsoever, of any racing event, past or forthcoming

A much more sober tone pervades this Christmas edition.

“Dear Fellow Members, As the period is close at hand that we used to call the “Festive Season”, it seems only fitting that a club circular should come forth and convey, even in these troublous (sic) times, the best wishes to each and  every one of the members for as Merry a Christmas as it is possible to have in these days of Austerity. May the dawn of 1943 bring to all a Very Happy New Year, and may victory and peace be not so far away from us all”

Clearly there were grizzles about ‘no club newsletter’, so, this “is the result of so many of our club members in uniform, resulting in very little news coming forward”.

Reports were now being made of members being in training or “up North” and the first reported deaths;“we report with very deep regret the death of two very popular members of the Club. Both were in the Air Force and were regulars at the club (Heidelberg City Rowing Club). They are Col Rimmington and Spud Murphy.”

A plea goes out for more to attend the Sunday mornings, with attendances averaging only one to five members.

The next edition archived is December 1949

By this time everything would seem to be back to normal EXCEPT there is no longer any mention of rowing. It seems likely that the effect of the War was to also kill the Heidelberg City Rowing Club who shared our clubhouse for about fifteen years. It is not to be forgotten, that without this shared relationship, our FCC may well have also died, back in 1933. The last of the rowing shells being sold in 1949 to the newly formed Warrnambool Rowing Club.

To finish on a brighter note, we read; “What did you think of the fashion Parade by members at Henley in their new Club Blazers? The Hit of the Day!”

Check-out the April 27 History Snippet - “Hand-knitted FCC jumpers…..the Gift that keeps on Giving” for photos of these blazers in all their glory!

Here’s hoping that the Winter Series will get under way soon. ’See youse all on the water!’